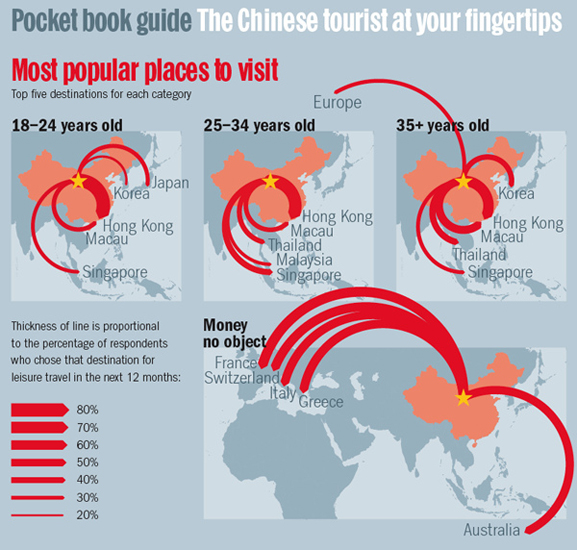 Who hasn’t done a graphic – or ten – on China in some capacity or other? There are masses out there.

China is exactly where I’m off to imminently (and Hong Kong) and I’m wondering and hoping I’ll see as many graphics in China as there are graphics about China here.