There’s a lot of blog-debate over what’s good and what’s not in the fields of data visualisation, data journalism, storytelling, infographics at the moment. Given it’s a growing field this isn’t hugely surprising, the old hands having their experienced feathers ruffled by faster, cheaper, easier, shallower, stylised mass production for mass consumption. I could have re-posted several treatises on this recently, but if you’re interested you’ll have found and read them anyway.

The net effect of this on me since Christmas is that it’s getting me down: it makes for too much heavy reading at the expense of showcasing good work. I haven’t come across anything I’ve really wanted to post about. Until, that is, … 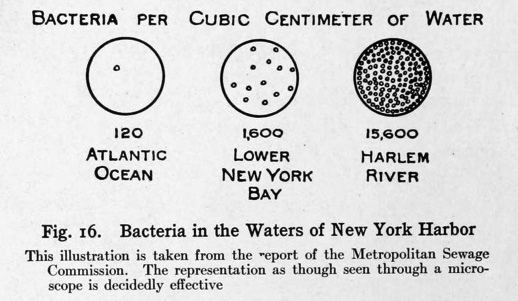 The commentary under each example doesn't hold back be it positive - as in this example - or not.

And this all puts me in mind of someone who’s work I was browsing recently, an example of a modern day practitioner who manages to cut the crap and just get on with doing lovely work: Nicolas Rapp. 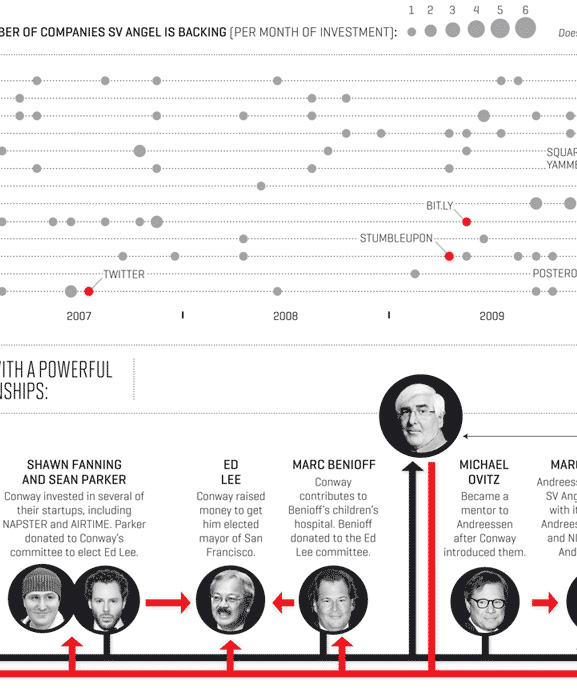