‘Say what you see’

I recently found myself inviting a workshop group to ‘say what you see’. And then I had a flashback… 1980s… Roy Walker… Catchphrase… anyone? 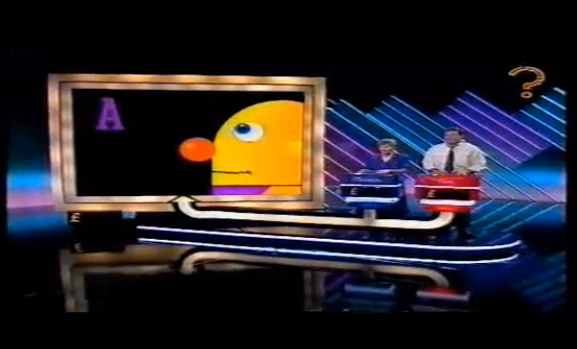 This came about from a litmus test I have for successful visual journalism: can you still piece together the story from the visual if you remove the words? Running this as an exercise – displaying examples with all the words blurred out, getting people to ‘say what you see’, and then revealing the words – has been fun.

Visual with words blurred out – say what you see. 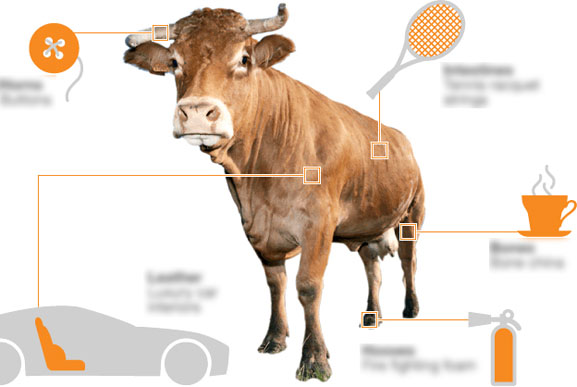 And with the words revealed. It passes. They say the same thing. 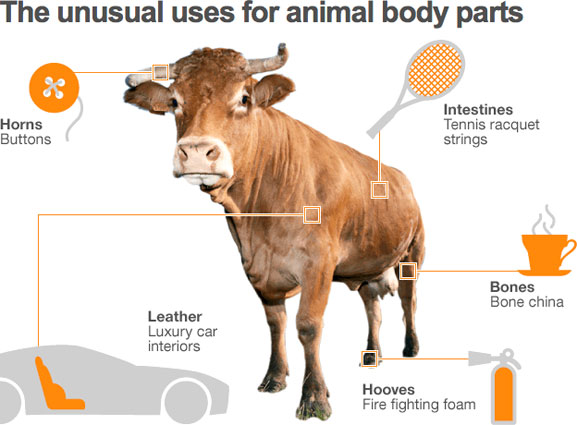 And this one, with words blurred: 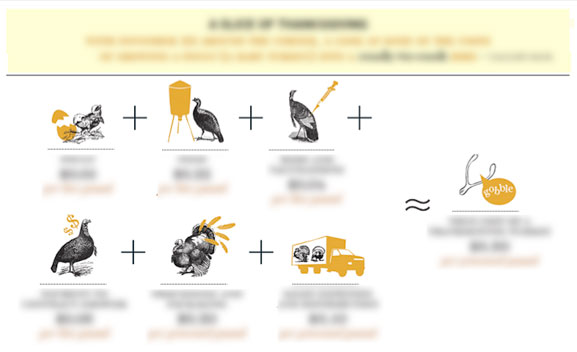 Words revealed below. It nearly works, you will have recognised the process depicted, but it turns out the headline is about costs. But these haven’t been visualised at all: 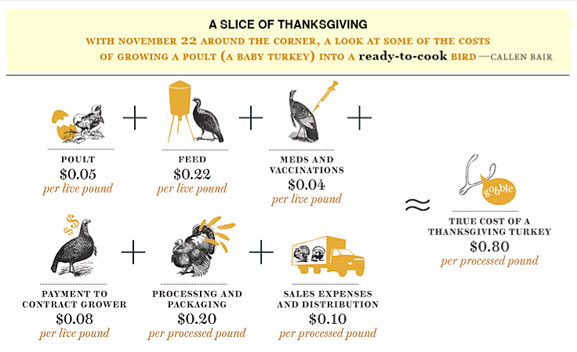 It’s beautiful, and it’s not trying to be heavy journalism, but the point is still there.

And this (blurred left, revealed right): 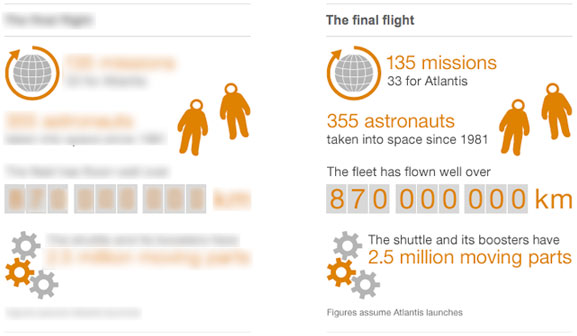 When the pieces of info to be presented together are disparate the visual can only introduce the theme, but add nothing to the telling of any story. The visuals in this case are illustration, not visual journalism.

For my money, a successful piece of visual journalism is when the visual functions as a piece of journalism itself, telling the same story as the headline it sits under.

← What are you trying to say?
Quoting others →