As 2013 starts I thought I’d pull together some of the best things that I’ve said, seen, heard and learnt in 2012.

Starting with a definition of infographics I still stand by my first tweet back in March that stemmed from an exercise I created for some students: The INFO gives the GRAPHIC its form. Otherwise the ‘graphic’ is most likely acting as an illustration.

In the same vein – with the goal of creating better infographics – I’ve been encouraging anyone designing them to make sure they can answer yes to two key questions: does the graphic tell a story? and is that the same story that you set out to tell?

What has emerged strongly this year are increasingly sophisticated interactive page designs and delivery (examples under my tower graphic comment further on). However the stark simplicity but instant clarity of a recent collection of animated gifs brilliantly demonstrates the power of visuals to explain things, another fundamental that underpins great graphics regardless of layers of fancy interaction or not. Yes, some are a little clunky, but they’re really effective.

A couple of other clunky-but-effective examples that crossed my radar this year show an application of interaction that I think is underused: interaction with the goal of aiding understanding. Two examples of this ‘learning by having a go’ are here, by SolutionRealm and Tom MacWright. Click on the images to have a go. 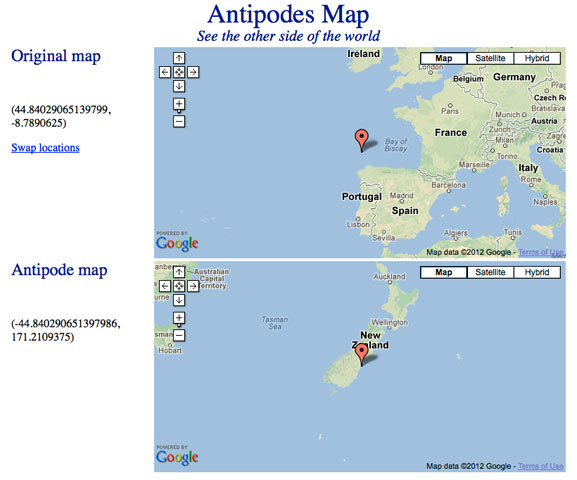 As for formats, tower graphics seem to be thankfully on the decline. Either injecting subject matter that suits the format or playing to the storytelling strengths of interactivity a new, much more engaging breed of tower graphic is emerging. Two good examples I’ve seen are featured below, from the BBC and Angela Morelli. Click on them to go to the originals. 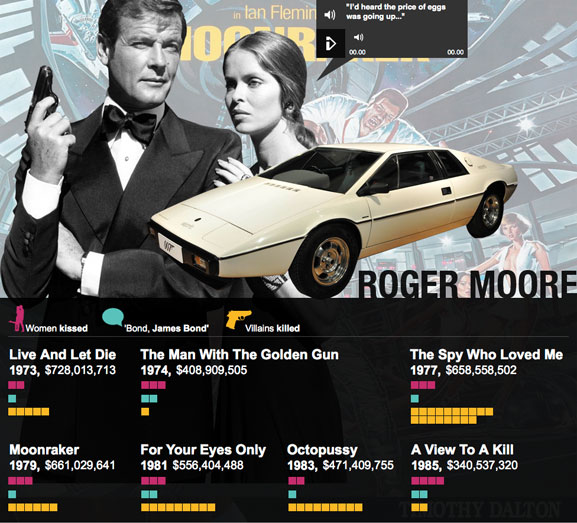 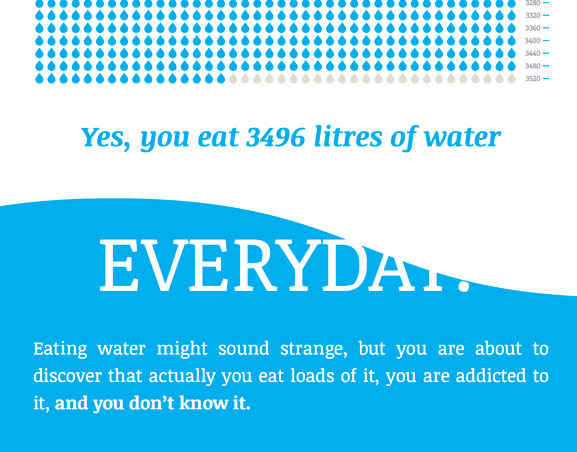 I still love motion graphics when they’re done well. This one about the Titanic below – another BBC production – is a good example: 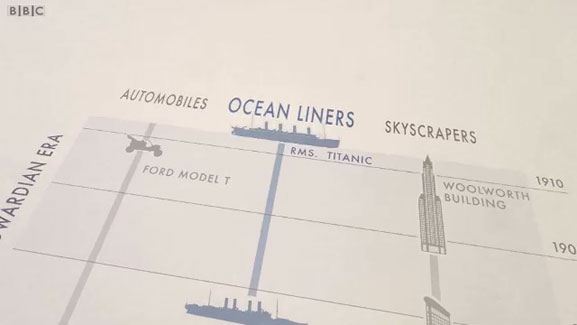 And if you just want one piece of guidance as to the key to motion graphics’ success I’d offer up the BBC’s Jonathan Spencer and Mark Edwards comment at the Information Design Association: The time you have to view a graphic is the key constraint for TV data viz.

Data journalism is all around us (you can find links and resources I recommend here). By way of an example, this was a simple piece of data journalism I did this year during the Olympics – click images to see full graphics – that in contrast to endless medal tables threw up some interesting and original observations, two good reasons to keep encouraging and helping journalists and designers to engage more with data.

A theme that’s close to my heart that came out of the Information Design Association’s conference was design with a cause. Later in the year this was then well illustrated by Spinifex working with the Australian Bureau of Statistics to project interactive data onto buildings to promote the release of Census data. (A continuation of one of my all time favourite pieces of work). 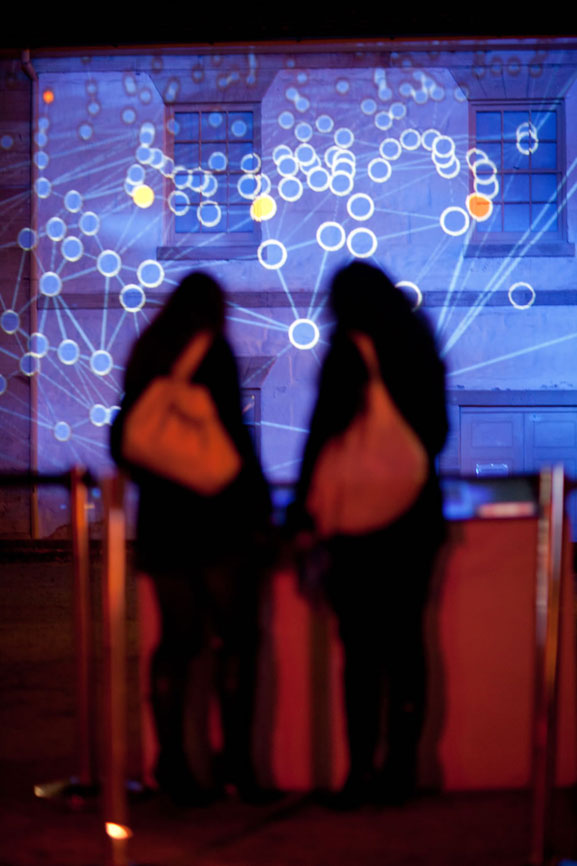 Some good reading will be found on two blogs that have emerged in 2012 about the design decisions behind some of the best work we’ve seen – NYT and NatGeo – and a third, The Why Axis, promises to reveal more of the same too.

After another year is done I still think the New York Times are consistently the best when measured against my criteria: clear, relevant, engaging, useful, original, elegant. And you can enjoy a review of 2012 as illustrated by their graphics.