Before you hit the ‘chart’ button…

By and large most charts originate from a set of absolute figures, that is to say the actual numbers of people, or $ of GDP, or barrels of oil.

However I’m suggesting you should pause before you hit the ‘chart’ button having highlighted these figures in your spreadsheet. Here’s a small – but useful I hope – section from a training course I ran recently, illustrated with examples dug up from my archive.

Consider if one of these three options might better illustrate your point:
% share Show figures as a share of the whole
Ranking Rank figures largest to smallest
Relative Show the figures relative to something eg a specific year, the value for a country of interest, the average

And you don’t need to be a data scientist, know a programming language or have a statistics degree. It’s all easy to achieve with a formula in the next column over in your spreadsheet. (Good tips and tutorials in Excel from Chandoo and GoogleSpreadsheets from School of Data).

Any of these options can lead to more illuminating ways of displaying a set of figures, though it goes without saying that it depends on the figures and your goal. 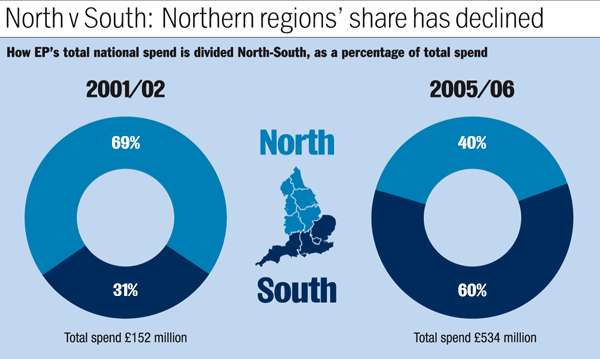 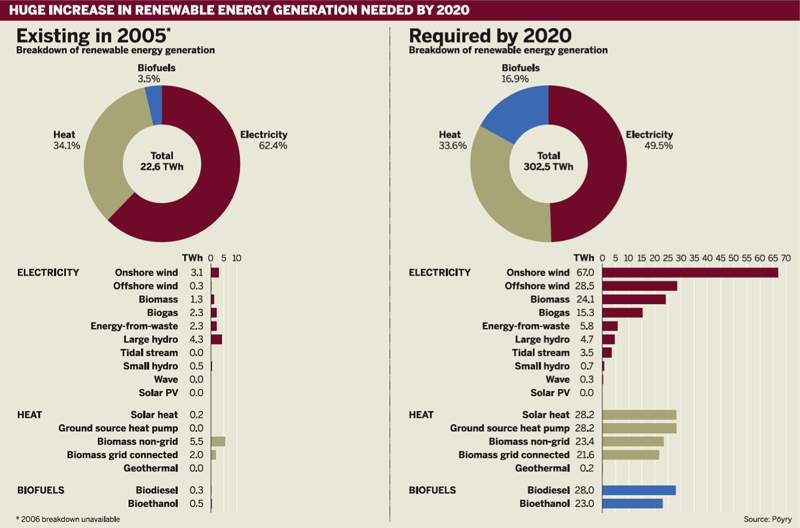 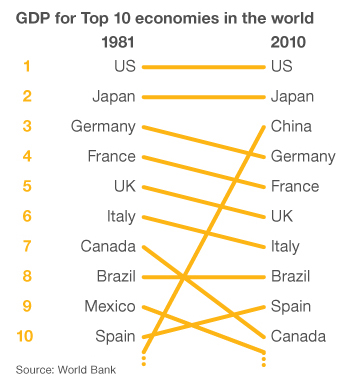 Relative to a specific year 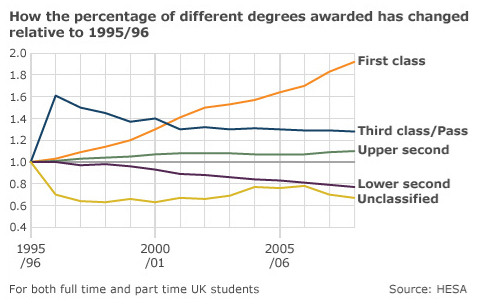 Relative to a specific country

How other countries compare to India, Nesta report on research and innovation, July 2012

Relative to a set number 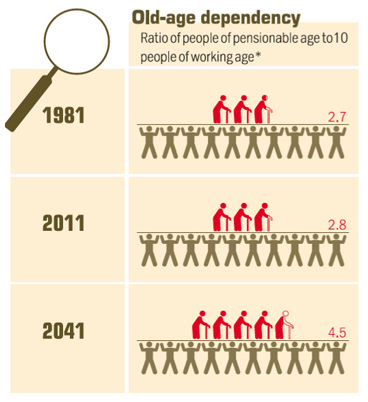 Relative to the average 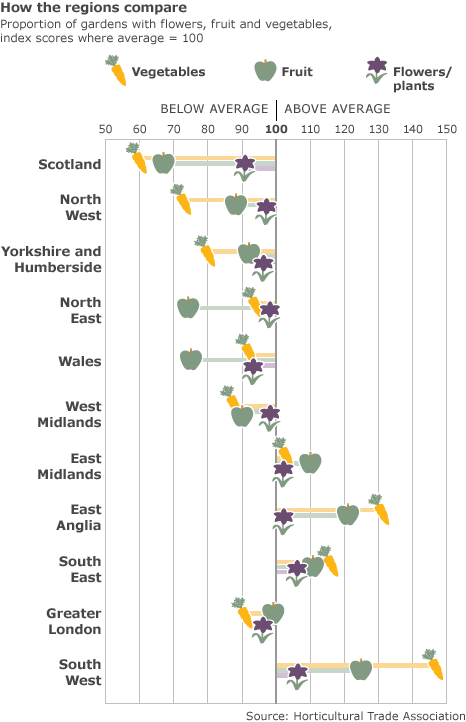 What is growing in Britain’s gardens? BBC News Online, May 2010